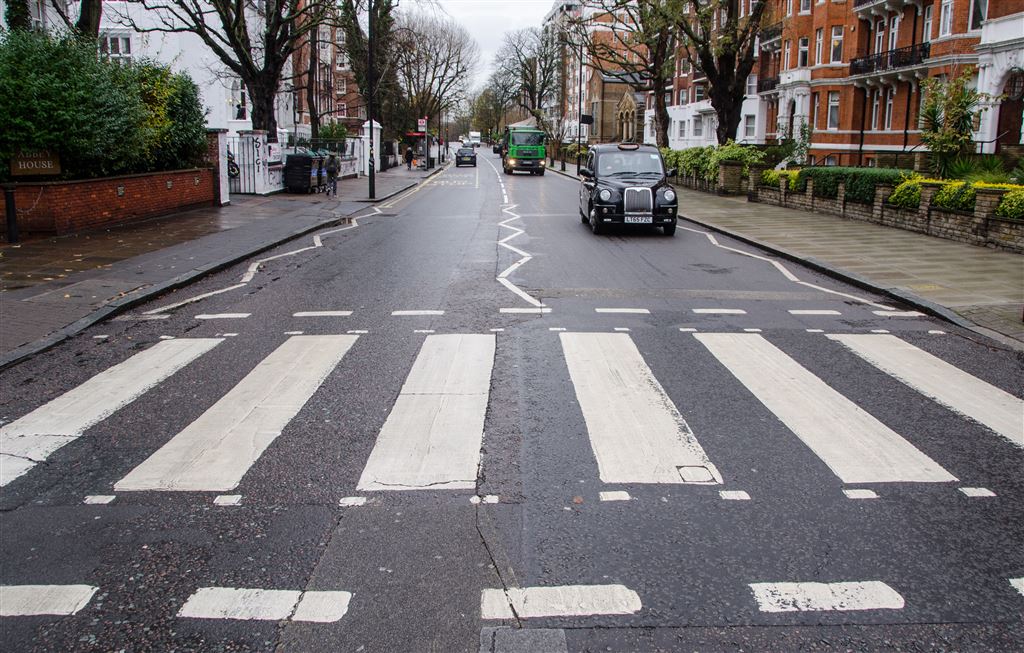 The home of rock and roll invites you to experience Britain’s most vibrant cities. This tour spans north and south, basements and arenas, and decades of musical legends. Rock on!

Step off the plane, meet your tour manager, and head into London. England’s capital is a treasure trove of musical history. On your introductory tour, you’ll see legendary studios, the stars’ favourite hotels, and gig venues where history was made. Tonight, get in the groove with a 3-course restaurant dinner, accompanied by quality live music.

Head north to Liverpool. The city was the Beatles’ cradle; where they grew up, played their first gigs, and found their inspiration. Penny Lane, Strawberry Field, and the Cavern Club all await you today, with commentary from your expert guide, and entrance to the stunning and definitive Beatles Story exhibition.

Today, dive a little deeper into Liverpool’s unique beat. Strawberry Field is a Victorian children’s home, which deeply inspired one of its young visitors – John Lennon. The British Music Experience is an interactive and immersive exhibition. Tonight, take in a gig at The Jacaranda – one of the Beatle’s first rehearsal studios.

Not far from Liverpool lies another city with its own musical atmosphere. On your Manchester music tour, you’ll walk in the footsteps of greats, experiencing the style and the swagger that inspired Oasis, the Smiths, Joy Division, and many more. Check into your Manchester hotel overnight.

The BBC has been broadcasting for a century, but BBC Media City UK is the new home of British music, playing host to the highly-influential BBC 6Music. Finish the tour with good vibes, with a farewell dinner at the Hard Rock Café. The next day, your flight home beckons! Your tour manager will see you safely off. Come back soon for an encore performance.

​"The staff were fantastic... nothing was too much trouble. Thanks so much for finding it for us... I wouldn't hesitate to recommend it" Theatre Tour Specialist